Our experienced and caring team in Homewood, Illinois pride themselves in giving you the highest quality dental care. We want you to feel comfortable and stress-free during your visit. We ensure to keep your smile beautiful and healthy. 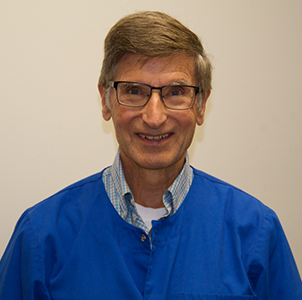 Dr. Kreuz grew up in Chicago and now lives in Frankfort with his wife and two children. He graduated from the University of Illinois College of Dentistry. He has been practicing dentistry in Homewood since 1973.

Dr. Kreuz and his wife are both musicians and are members of the Joliet American Legion Band. They are also members of other Southside musical groups including the Frankfort Brass Band and the Dixie Bandits Dixieland Band.

He and his wife have toured with The Blue Lake International Band in Europe in August of 2011, performing and sightseeing in such countries as Germany, France, Belgium, Luxembourg and the Netherlands.

Both of Dr. Kreuz’s children also play musical instruments. Both were members of the Lincoln-Way North Marching Phoenix. 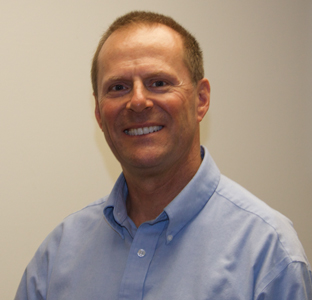 Dr. Duffner grew up in Thornton, went to school in Chicago and has lived in the south suburbs all of his life. In 1988 he married his wife Rosemary McGrath, MD., who is a family practitioner in Mokena. They have three children, Eileen, Brendan and Caitlin.

He earned his degree in physics from Loyola and his degree in dentistry from the University of Illinois. He has been practicing with Dr. Kreuz at their dental office in Homewood since 1985.

Dr. Duffner is a passionate bicyclist and enjoys cycling to work from Frankfort. He bicycles for the National MS Society every year to help raise funds to fight Multiple Sclerosis. In 2013, Dr. Duffner organized a ride to benefit Mercy Housing, a faith based nationwide non-profit that provides homes and services to homeless veterans, single parents, people with special needs and many others. He and five friends bicycled 3667 miles coast to coast in six weeks raising over $60,000 and spreading the word about Mercy Housing. Check them out at mercyriders.org.

Dr. Duffner is also an avid photographer and really enjoys photographing birds, especially raptors. He likes woodworking and has handcrafted some very beautiful pieces. He plays volleyball and racquetball most every week. 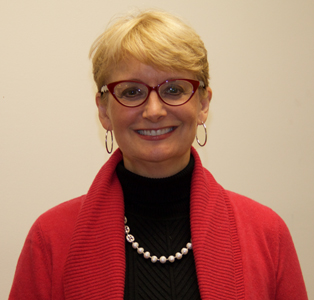 Her DDS degree was earned at the University of Illinois at Chicago where she then served as a faculty member for 25 years in the Department of Restorative Dentistry.